Six of the most commonly overlooked home moving costs

Moving to a
new home is a really stressful experience and can end up being quite expensive;
in fact, around 40 per cent of homebuyers are overspending on the associated
costs. It is important to organise your money so that you have enough put aside
to move, so let’s take a look at six of the most commonly overlooked home
moving costs.

When you purchase a property, you will have to pay stamp duty land tax. The amount of stamp duty you pay
will be based on the price of the property, with fixed government rates.

A property survey is important when buying a new home. A survey will check
the quality of the home, including everything from the foundations to the
wiring, to make sure your investment is worth it. It will highlight any areas
that will need to be fixed before or …

Awesome Ways To Get More From Your Home Improvements

Doing your own improvements could make you want to stay in the home you are in. You may not be able to sell your home for the price you deserve. Instead of selling and buying, how about improving what you have already? This article will provide you with good advice for home improvement success.

Consider replacing your roof with shingles that are lighter in color or even using white tiles. Having a lighter-colored roof will reduce the amount of heat absorbed by your attic and upper floors, making your house more comfortable and reducing the energy needed to cool it during those hot summer months.

Refinishing your cabinets, instead of choosing to replace them, can save you quite a bit of money. You could paint and place new doors to get a new look. Plus, you can do this for a fraction of the cost it would take to replace …

The best reasons to add home automation technologies to your house

The idea of home automation is not a new one. However, in recent years, an increase in the number of smart devices available has made it a much more practical proposition than ever before. 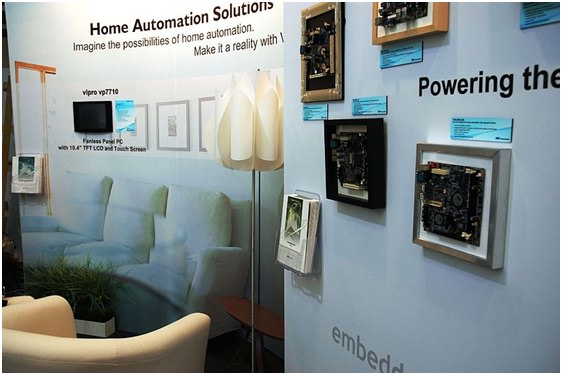 The Internet of Things allows a whole range of devices from light bulbs to thermostats to communicate, allowing you to control them remotely and make your life more convenient. You can control a whole range of tasks from your smartphone or from a voice-activated hub.

One of the big advantages of automating your home is the ability to keep it secure. You can turn lights on and off when you are away from home, for example. You can also use remote cameras to monitor your property and your pets when you’re out. The latest generation of smart locks allow you to grant limited access for tradesmen or deliveries even when you’re …

A ‘revolution’ in home shelving

Shelving has been revolutionised, according to gift and housewares firm Design Ideas. The company has unveiled a new MeshWorks shelving system that it says perfectly combines the flat surface of wood or solid metal with the dust-free appeal of wire shelving.

The system is based on expanded metal mesh that was first introduced to the domestic market in America by Design Ideas in 1986. Design Ideas’ president, Andy Van Meter, said that MeshWorks shelving offers the stability of a solid surface while still allowing air to circulate to prevent dust and preventing objects from falling through the wire. 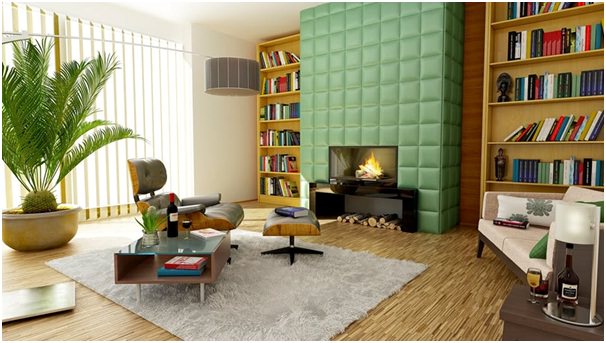 Many people will never be tempted to veer away from traditional forms of industrial shelving in Ireland, England, America and around the world, but Design Ideas believes that the future lies in their expanded metal mesh, which apparently offers a combination of functionality, strength and style that …